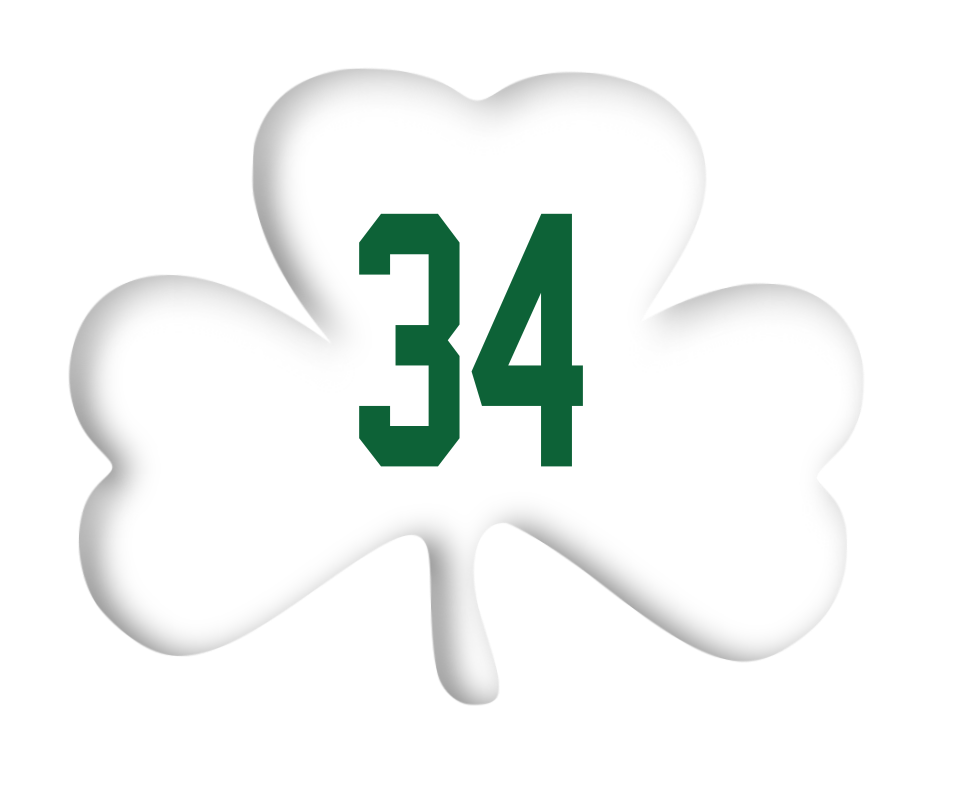 Paddy’s Lunch is the oldest family owned pub in Cambridge. The atmosphere is timeless and has grown to become a home away from home to countless neighborhood regulars and new passers-by everyday.

It’s the perfect place to bend an elbow with a cold beer and good conversation.

We are the proud winner of the 2020 Best Bar in Cambridge – Wicked Local, Readers Choice Award and the 2012 Improper Bostonian award for Boston’s best dive bar. 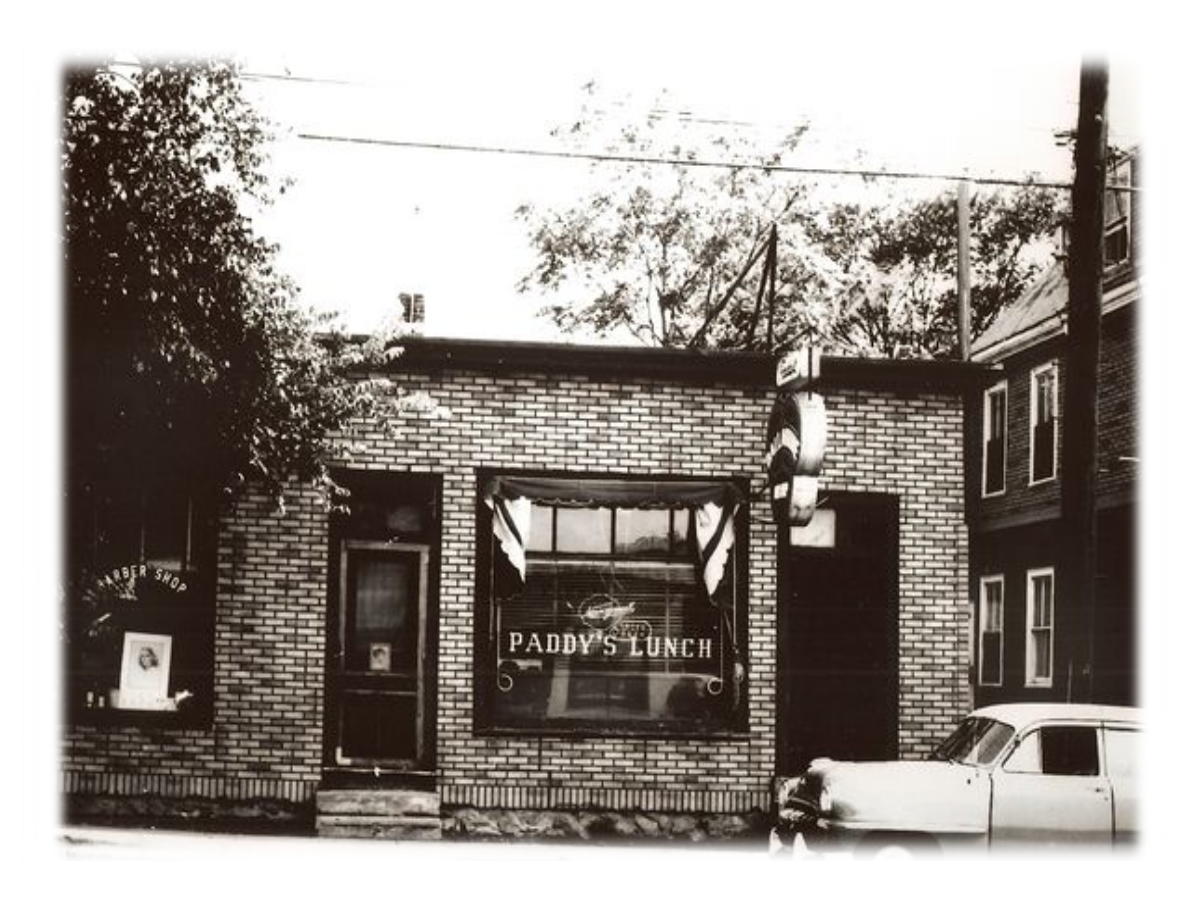 Paddy’s was started in 1934 by Patrick and Margaret Fennell, immigrants from Ireland. In the 1960s, the Fennell’s daughter Margaret “Peggy” Fennell Ryan took over the operation with her husband Harry “Bubby” Ryan. In 1998 Peggy’s daughter, Ruth Ryan Allen, took over and remains the current owner today.

Paddy’s has served generations of Cantabrigians, everyone from firefighters and lawyers to local politicians.

Paddy’s is a proud sponsor to many local athletic teams, and organizes the Paddy’s 5K to support girls sports in Cambridge.

What people are saying...

I love this place. A true local watering hole. The people are awesome.
Paddy's? Yes please!"

Everyone here is so friendly! I loved it. I stopped in for an hour while waiting to go to an appointment and it was the best hour I spent all day. Good prices and very nice staff!"

Paddy’s is the oldest family owned bar in Cambridge, MA. The staff and the patrons are the best, they make you feel right at home." 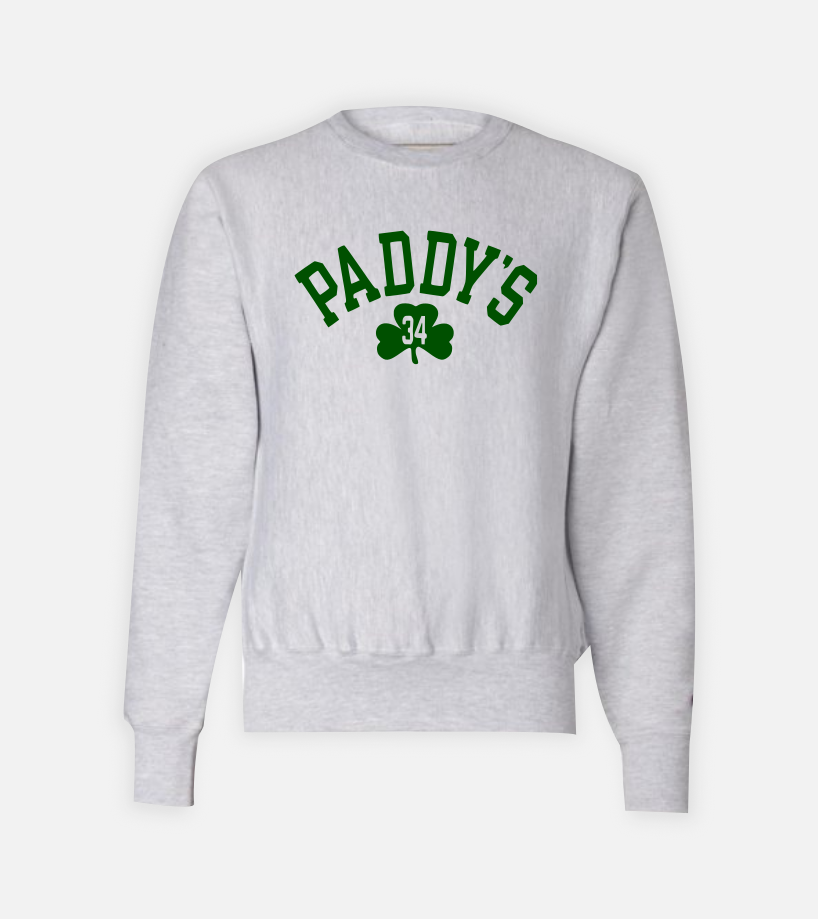 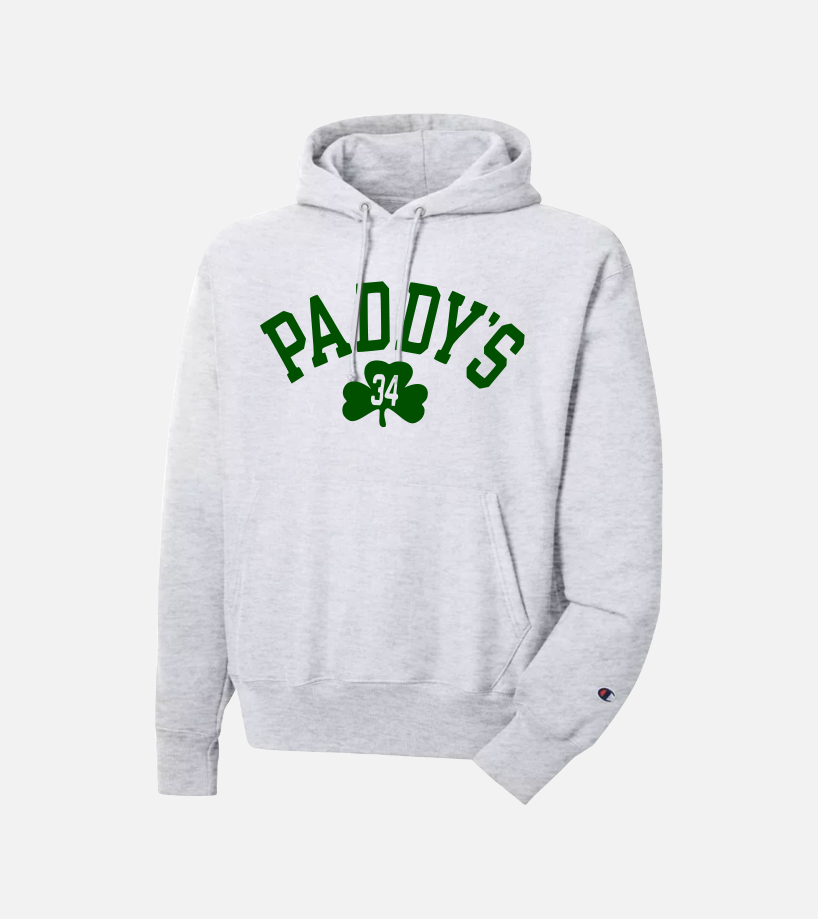 Come check us out

Located between Harvard Square and North Cambridge.
On the Corner of Sherman Street and Walden Street.